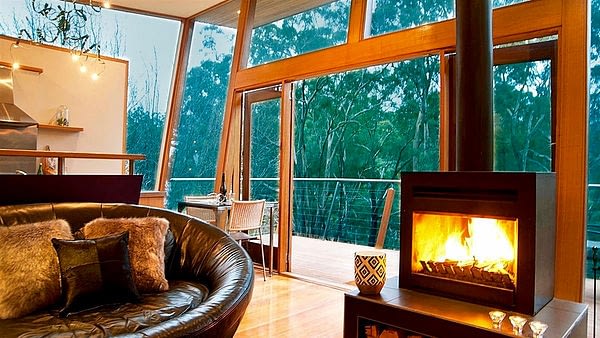 Our springs are distinguished by taste due to varying composition of minerals. Come try the water famed for it’s healing properties – it helps ease pains and several other ailments. If you are specifically seeking Hepburn Springs accommodation and a spring spa experience, we can make some sensational suggestions. Please enquire. The local’s know best!

We spend a lot of time sourcing the right spots for YOU! 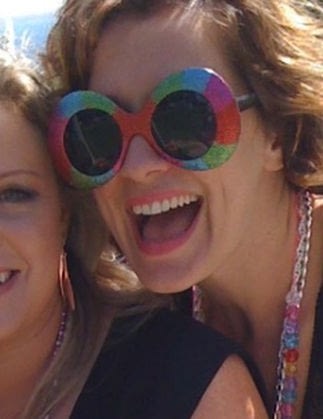 These are a few of our Hepburn Springs Accommodation favourites:

Situated in Hepburn Springs, The Grande Hotel is a majestic guest house that overlooks the Hepburn gully and Bathhouse.

These are the things we know about Hepburn Springs and why we love it!

In 1830 Captain Hepburn was the person to discover the rejuvenating properties in the water of the springs. He named his first discovery the “Pavilion Spring”. It is now recognised as the Hepburn Mineral Spring Reserve, just a short walk from the Hepburn Bathhouse and Spa where we love to take the kids. He also founded the close by town Hepburn, which was evidently named after him and we think looks the same as it did back then.

Gold was discovered in Hepburn in the mid 1850’s and Clay himself keeps trying to find some. The area became hugely popular for gold mining and the opportunity to become rich and the mineral contents of the springs’ water. Though the mining attracted a lot of people and made it a commercial hub, it also affected the flow of the springs. It was then that the locals united to ensure that the springs and their natural healing potential was protected. And so today,  locals and visitors alike can enjoy the waters of Hepburn Springs and we visit them regularly with the kids and on our tours around Daylesford.

The Springs were found to be very effective and could cure almost anything. The news spread like wild fire in late 1800s and soon people from different parts of the country started visiting. The first Hepburn Bathhouse was actually built with 2 baths but almost immediately expanded and had 4 baths.

In the early 1900s, the Pavilion was built near the Hepburn Springs Bathhouse. It was used as a swimming pool when it was filled with mineral water in summer, where people could sit around and soak their feet or bath. In the time of Winter, the water was drained away, making it a large space for concerts, society meeting and dancing. We now love bathing in it with the kids, especially when it’s a freezing Winter’s day.

The well-known Pavilion house was neglected and abandoned for a long time. It has been reopened as a café which is now known as the Pavilion Café. Replacing window glasses was the only major repair that was done and just to make sure the whole setting looks like the old Pavilion House. It’s a nice spot to have a bite to eat when the sun is shining and when we’ve had a long walk in the park.

The place so smells of history that anyone would love to hear the story of this café. It also has that ambience to make people imagine what the place would be like a hundred years ago. We have hosted many a party down there as well as The Longest Lunch.

The most interesting fact is it has been 186 years since Captain Hepburn first discovered the healing power of the springs. They are still there, undamaged and offer access to everyone for a bath or to drink a bottle of water whenever they like. We often fill up a bottle or two as it’s amazing for a hangover!

From the original timber building in the late 1880’s to the now renovated one, Hepburn Bathhouse has come a long way. Since then the Hepburn Bathhouse has been refurbished in the 1920s, 1980s, 1990s and the most recent ‘state of the art’ renovation in 2008 that cost a million dollars. It is now called the ‘Hepburn Bathhouse and Spa’ and is surrounded by many Hepburn Springs accommodation venues.

Some of the best spas around:

Call us today at Daylesford Wine Tours to book your next holiday and Hepburn Spring Spa Special!